A big name that was given to an extraordinary and exceptional young man who exemplified greatness and royalty. It is a big name that he had to grow into, and he did so with much confidence and boldness. Clyde believed in maximizing every God given opportunity that came his way. Living his dream and daring to hope, he believed that whatever he perceived, he was certainly able to achieve. With a vision and goals, he made every moment of his life worthwhile and productive. The way he lived had a compelling impact on the people he knew. 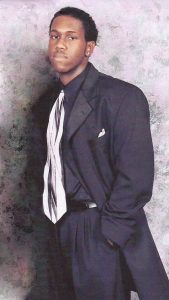 Clyde had a calm and gracious quality that drew people to him, especially children. With love and affection, his very presence would light up a room. A smile and a heartfelt hug was his usual greeting. Children loved him as much as he loved them. They saw him as an equal and around them he would become a “big kid.” He had a great sense of humor and a laugh that was hearty and contagious.

Clyde was unique. Meticulous, creative, and original was his style. He created his own style and proudly wore his creations with confidence. One of a kind T-shirts, his baseball caps, and his braided hair with beads set him apart from the average person. He had a passion for sneakers and kept all 67 pairs in their original boxes. Clyde was an entrepreneur! He would resell his sneakers and buy a new pair. With compassion, he would generously give his sneakers to anyone who was in need.

Clyde was a leader who marched to the beat of his own drum. He loved being with people but was never influenced or distracted by behaviors that would pull him off course. Though his life was short-lived, he attained numerous honors, engaged in many extracurricular activities, and traveled as an Ambassador with the People to People Program. He impacted everyone who crossed his path and lived life to the fullest! Despite, living relatively just a few years, he has left behind a powerful, penetrating, and life changing influence on others. 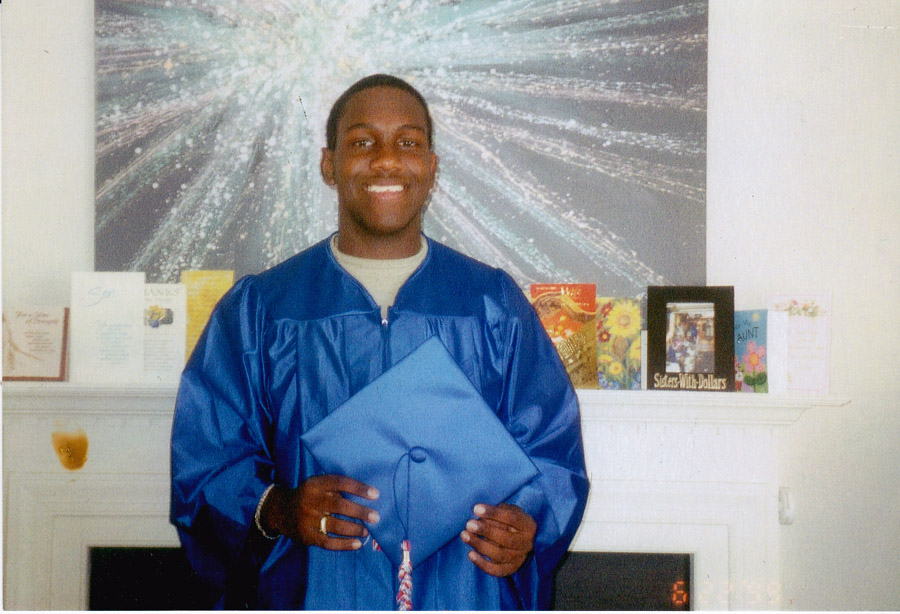 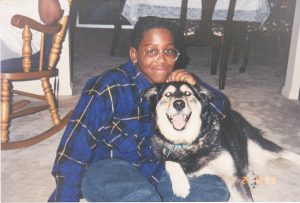 CEW IV Foundation is committed to equal treatment for all individuals and does not discriminate on the basis of race, color, gender, disability, age, religion, sexual orientation, socio economic status, political belief, creed, linguistic and language differences, marital or familial status or national or ethnic origin.